In the Windhawk mods for the Windows 11 taskbar blog post, I asked you to vote for taskbar features that you’d like to see as Windhawk mods. One of the features, which was also mentioned several times in the comments, is the ability to show labels in taskbar buttons, just like it was possible to do in Windows 10.

Here’s the mod that implements it, enjoy:
Taskbar Labels for Windows 11 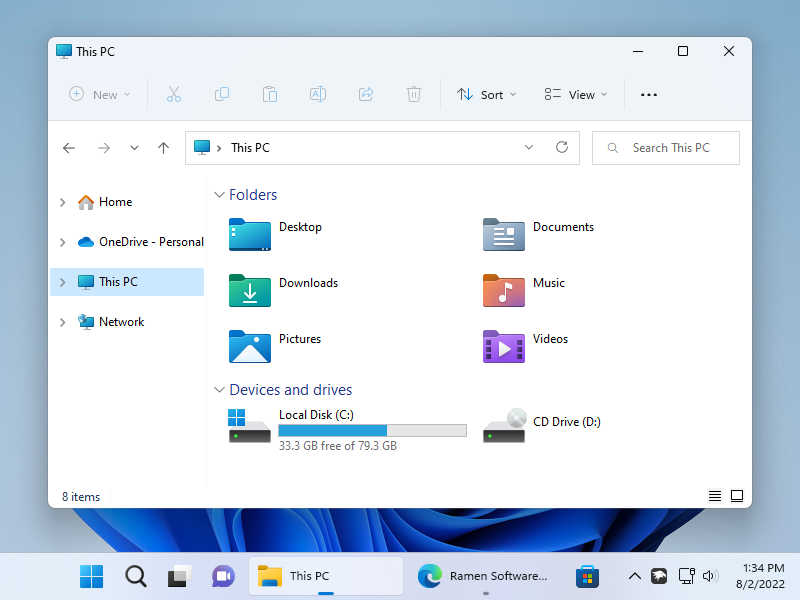 I also wrote about this mod and about my experience developing it in the Windows 11 subreddit on Reddit, check it out:
Taskbar Labels for Windows 11 – Reddit